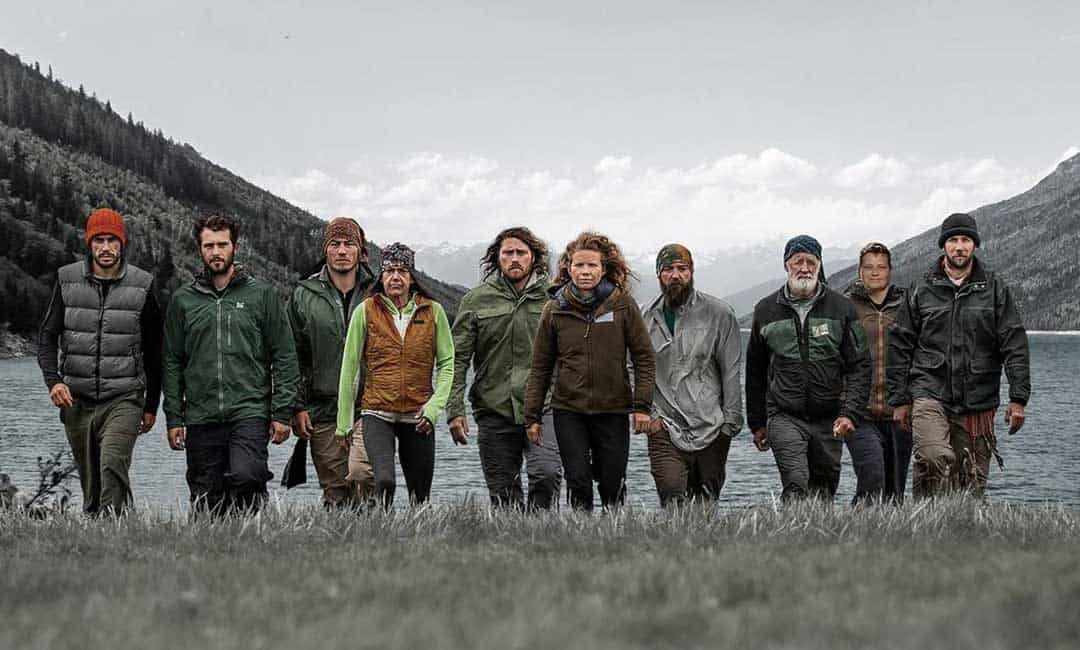 The Brigade Is A Very Different, Very Wild Type Of Reality Show

To call The Brigade intense would be to massively undersell it. Never have I seen a reality show challenge where the goal was so difficult, so massive, and so insane that it made me nervous while watching.

It also makes you appreciate how much work went into old professions, and how easy we sometimes have it in our world of cars, planes, and air conditioning.

But, before I continue, I should clarify what The Brigade even is. Because the premise is wild. It’s a game show of sorts. Ten individuals, with varying levels of training and experience, have to travel hundreds of miles in 28 days. The team includes a nurse, a firefighter, and two army veterans. Don Mann of Seal Team 6 fame being one of them. Basically, everyone playing is insanely tough. 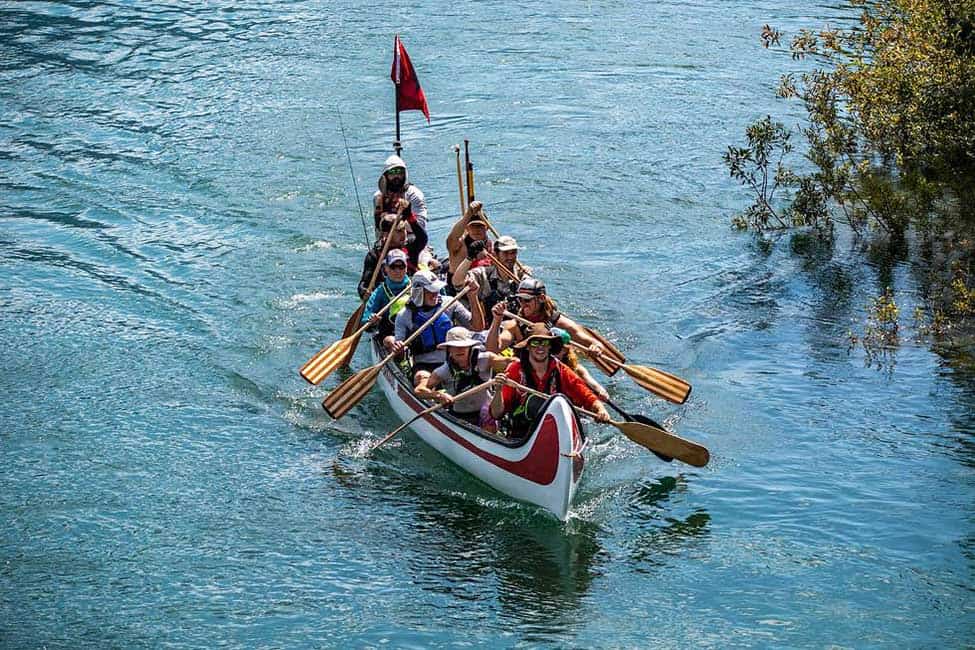 Average People Could Not Do This, But The Brigade Is Amazing

Now, I said it was a game show, so what’s the prize? Well, $500,000 split between the people that make it to the end. However, there’s no traditional competition. It’s a group effort and it’s all or nothing. If they don’t make it on time, there’s no prize—and the only way out before then is to quit.

And normal people would quit within a day. The stuff shown isn’t even half of the game. They travel in canoe miles and miles off-screen. It’s truncated for our enjoyment, but the players have to take every step, every muscle burning motion. I cannot imagine how tired they are. By the second episode, I was already shocked at the sheer absurdity of what they had to do. I know they likely wouldn’t broadcast an episode if someone died, but the level of danger is enough to kill. Dehydration, starvation, overexertion, and hostile natural barriers come up constantly—plus the stress of teamwork. 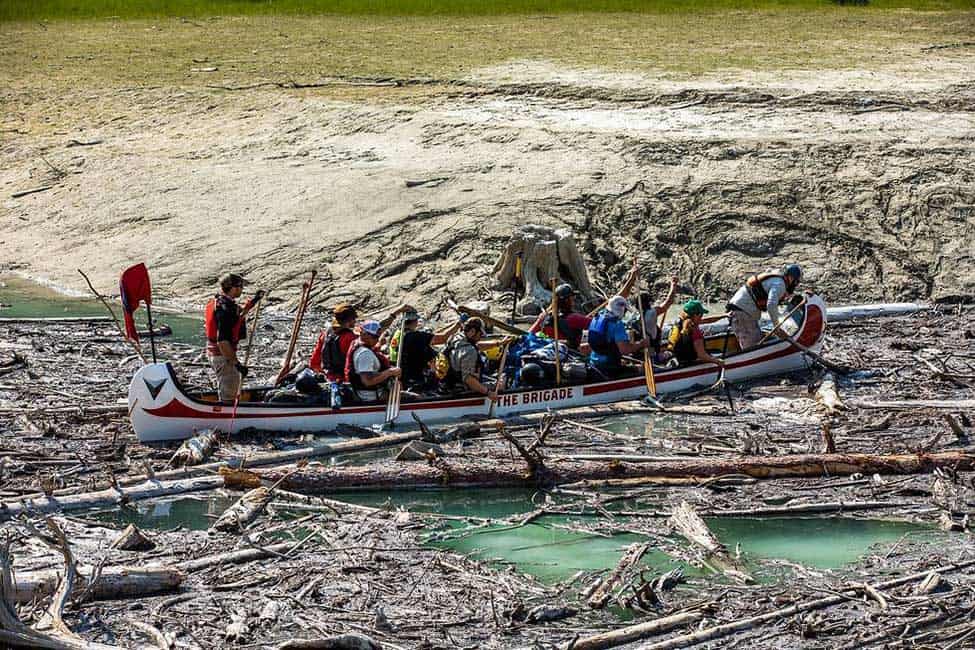 The Brigade Run Into Truly Insane Problems To Push Through

It’s not all struggle, though. That wouldn’t be fun. If you’ve never been an outdoorsy type, then this is an educational program. I learned more about rapids and rivers than I have in years just from watching them problem-solve. You also get a taste of history with things like old marks in trees from people who traveled paths long ago.

But, above all, the main takeaway I got from The Brigade is how impressive people can be. Strength, cooperation, endurance, and leadership are on full display. You get to watch people go above and beyond and beyond and beyond for the safety and goals of their group. It’s inspiring in a way that not even a Hollywood blockbuster could hope to achieve.

It’s got something real.

It makes you want to go explore and have adventures.

So, if you like beautiful vistas of mountains and rivers, emotional moments of persistence, and a genuine feeling of suspense, then watch this show. The Brigade can take you away from the worries of the modern world, and give you a glimpse at the amazing feats people once did and can still do. 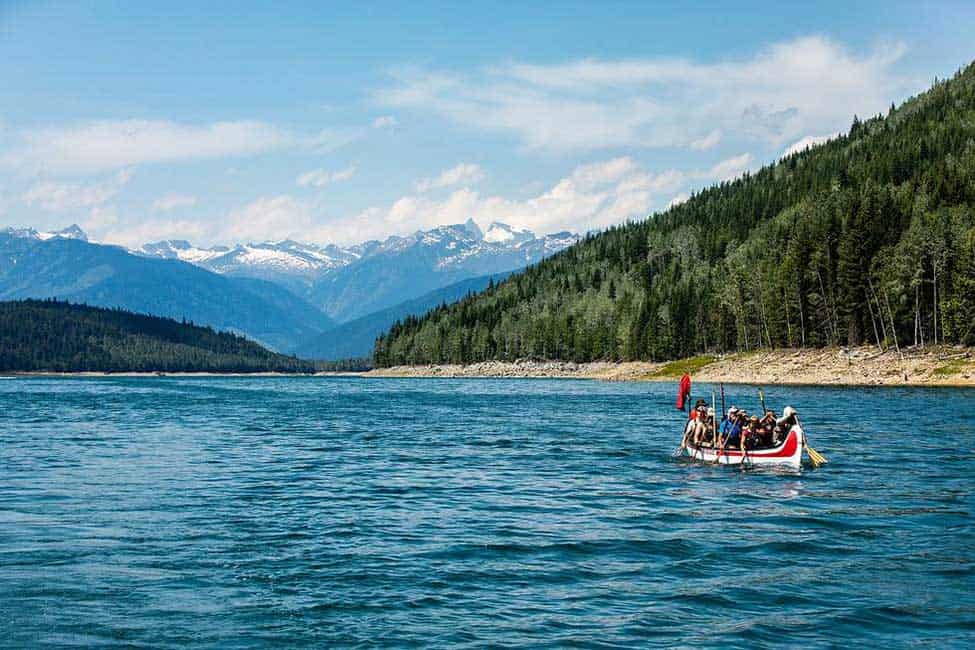 The latest celebrity marketing tips and news on celebrities in The CShop celebrity network.